← more from
Global League
Get fresh music recommendations delivered to your inbox every Friday.

from Andromeda EP by M4SONIC 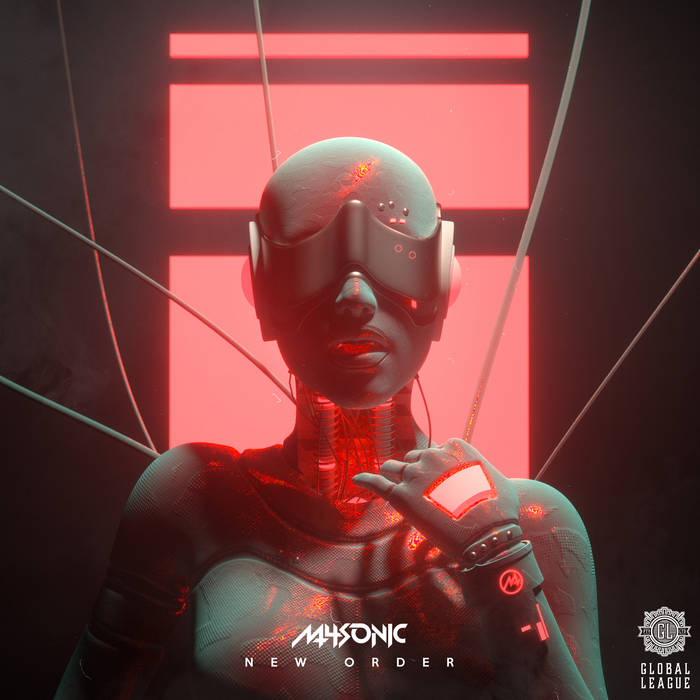 CrystalFissure M4SONIC's new track is brilliant, as it blends his older work with a new, fresh sound. Can't wait for more.

New Order is the story of a music box that when played in times of trouble or danger, transforms into a robot warrior to protect whoever plays it.

M4SONIC is an Australian electronic music producer who blasted onto the scene via his breakout track “Weapon” performed and recorded live on YouTube in 2012 on the Novation Launchpad.

Initially signing to Ultra Music in 2013, he now releases on his own independent electronic record label Global League.

Bandcamp Daily  your guide to the world of Bandcamp

Kari Faux drops off her deluxe album 'Lowkey Superstar' plus tunes by Shunaji and Samplelov.